This is an issue i run into a lot. People have terrible naming conventions, so i thought i’d go over some basics. This is mostly based on my experience and is more geared towards freelancers. There are many other possibilities, but these i think are the essentials, the rest will probably be pipeline dependant.

So rule number one, for everyone: NEVER EVER EVER name a file “FINAL”. Just don’t, its not real, it never happens, and you end up with silly stuff like “project_Final_v03_changes05_done_friday”. In many places its a fireable offense. So don’t do it. Also i recommend not working with people who do it, it’s a bad omen.

When i’m working on my own files they will be named either based on scene or object, with 3 numerals after the underscore, maybe 4 just in case, but i don’t think i ever got there. So object_004, object_005, etc…

Now you should have incremental save turned on, so you can hit “Save” and the program will automatically adjust the number. So 004 will become 005 etc. I have it set to ctrl+alt+s in cinema4D. Hit it regularily. It’ll save you from losing data to corrupt files, and will let you easily revert to past versions.

Now lets say you have something you are working on and you want to test out a variation, or something that might break everything, well a good way to name it is “object_005_testNewArm_001.c4d”

This way you can increments and try out things, and if it doesn’t work out, you know exactly where to go back to. If it works out well, just save it as “object_006.c4d” and keep working.

If I receive a file from a client, lets say “character_056.c4d” While i work on it I’ll ussually append “_A002” to the end. “A” being for Aleksey. So when he gets my file, or finds it in a folder, he will know what was the initial file. So it will be “character_056_A007” when he gets it. If it works the way he wants, he can rename it and bring it back into his numbering structure, so into “character_057”.

I hope you found this helpful. Do you have any workflows you like or don’t like? Share them in the comments help others avoid pitfalls, and be more efficient 🙂 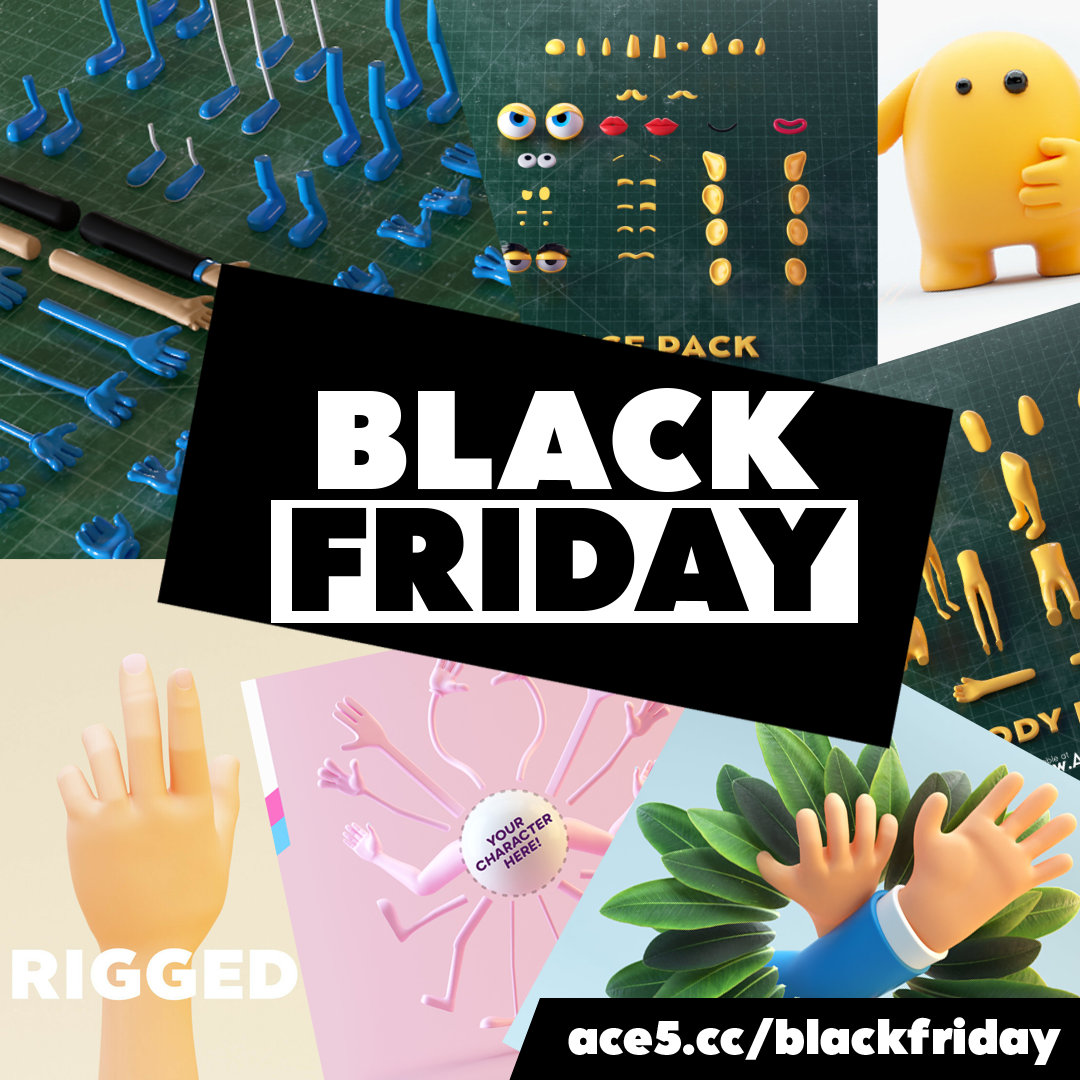